2021 DETAILS TO BE ANNOUNCED (BELOW)
An annual event, the League presents a banquet in celebration of Norway's Constitution Day in May. Often held the day before the Syttende Mai (Constitution Day) parade.
Enjoy some pictures from previous banquets here.

"Syttende Mai" - in Norwegian means "the 17th of May". When Norwegians mention the day they are referring to their annual celebration of the signing of the Norwegian constitution on May 17, 1814, in Eidsvoll, Norway. 200 years later we celebrated this significant event.

While Chicago could not possibly match the magnitude of the Syttende Mai parade in Oslo, Norway, that year with 100,000 people attending including children from over 100 schools, The Norwegian National League held a Gala Banquet in addition to the annual Syttende Mai parade.

Pictures from the 2014 banquet held at the Wynstone Golf Club, North Barrington Illinois
are on their own page.

BANQUET DETAILS:
TO BE ANNOUNCED

COST: The cost for each person attending is $TBA paid by check made payable to <TO BE ANNOUNCED>.

RESERVATION DETAILS:
Complete the reservation form found HERE and return with your check to:
TO BE ANNOUNCED 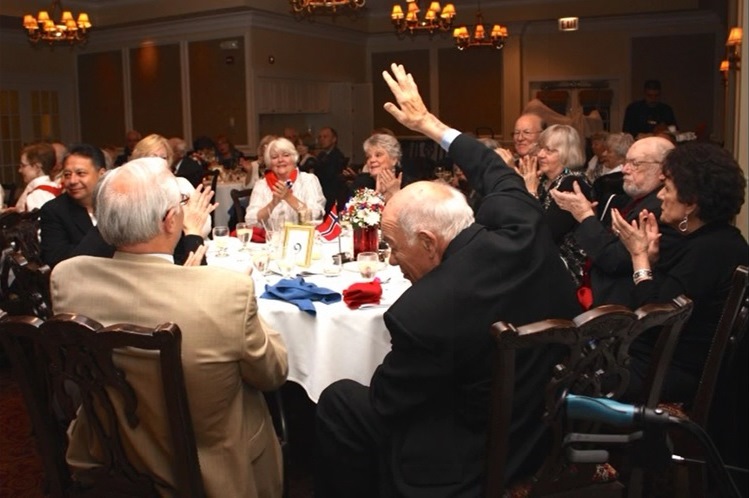 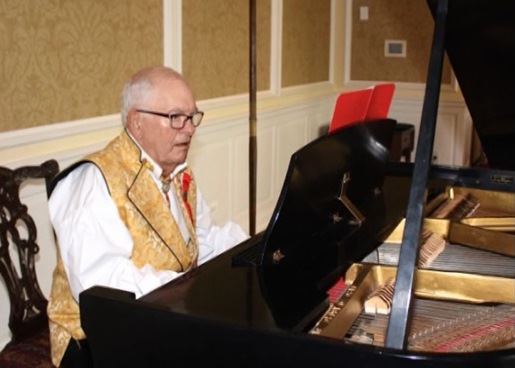 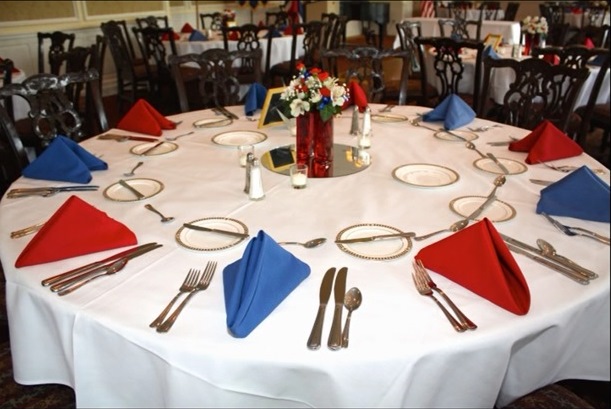 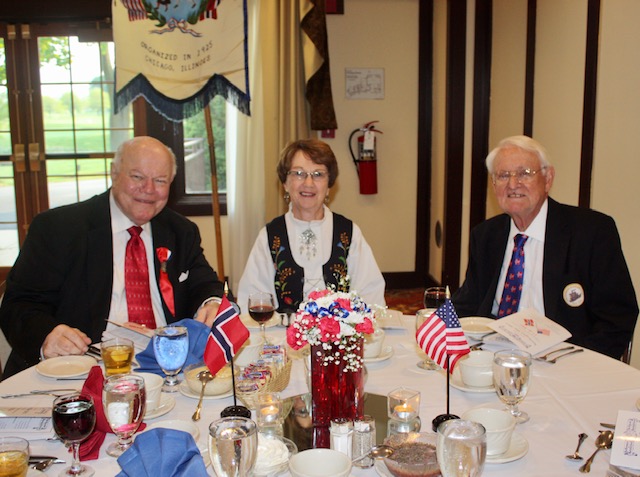 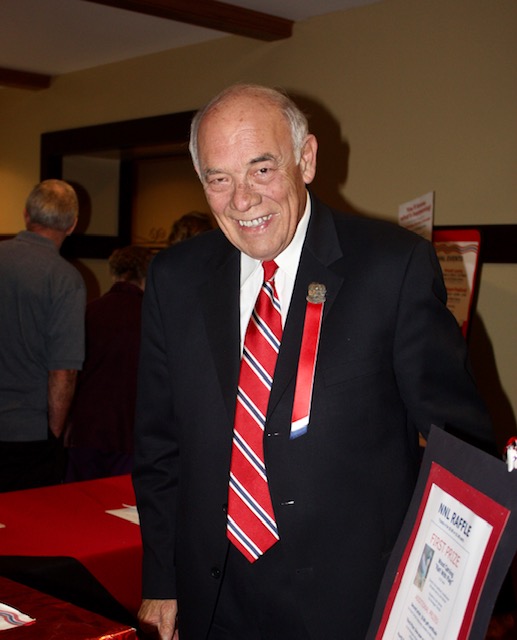 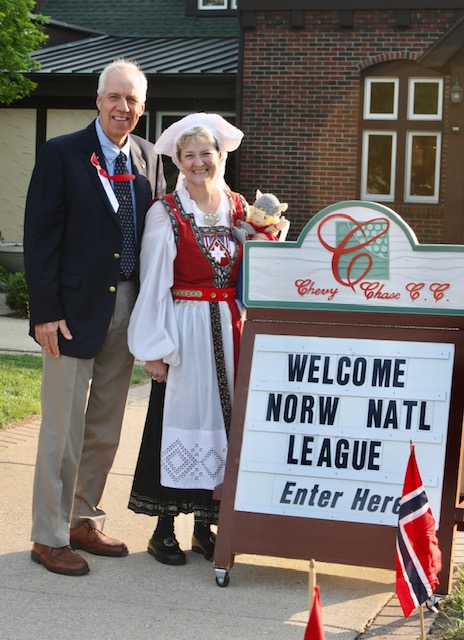 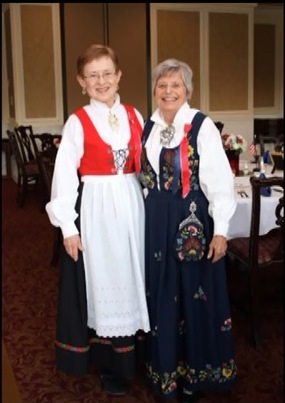 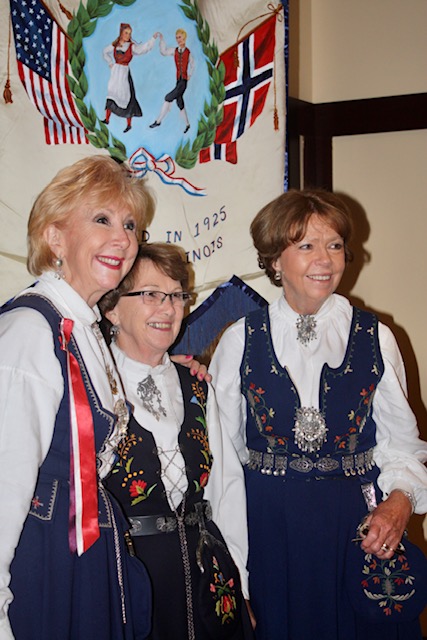 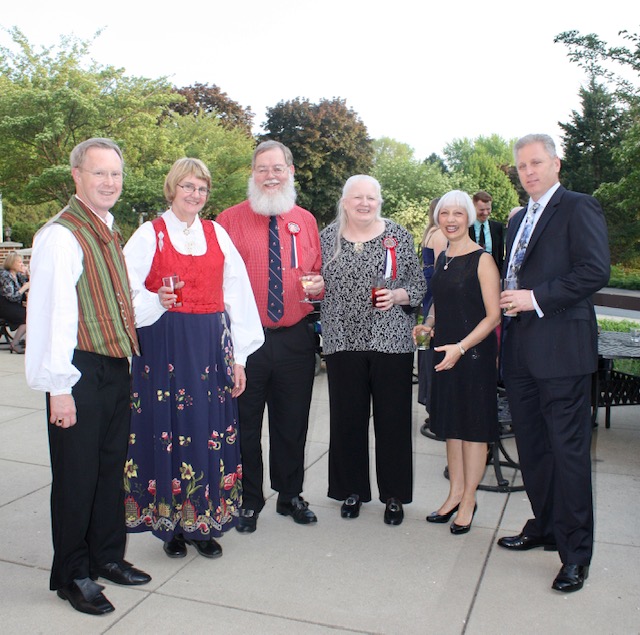 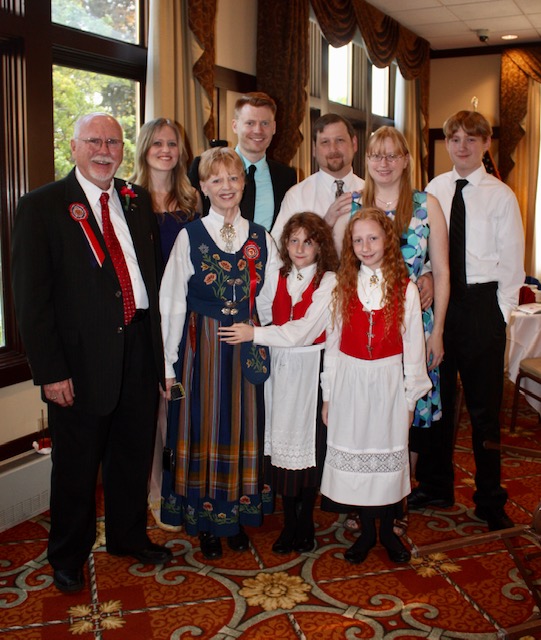 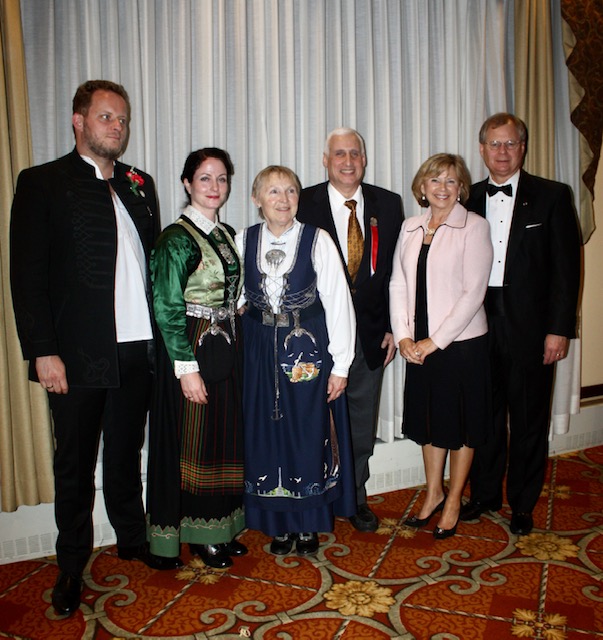 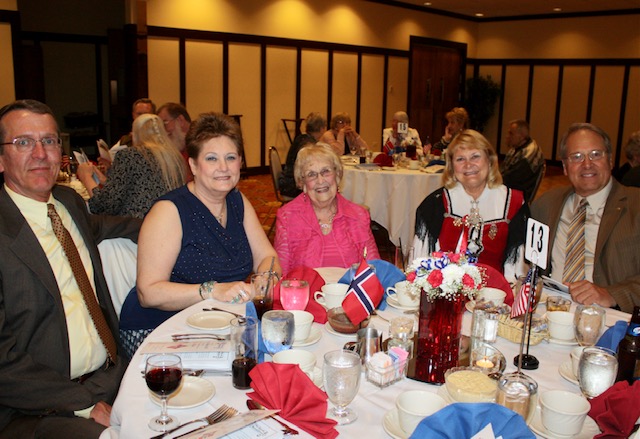 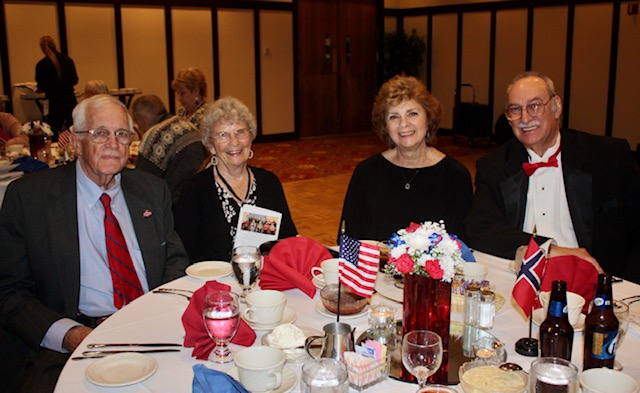 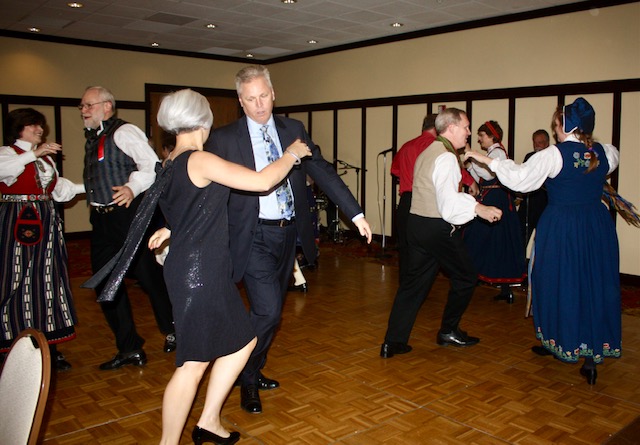 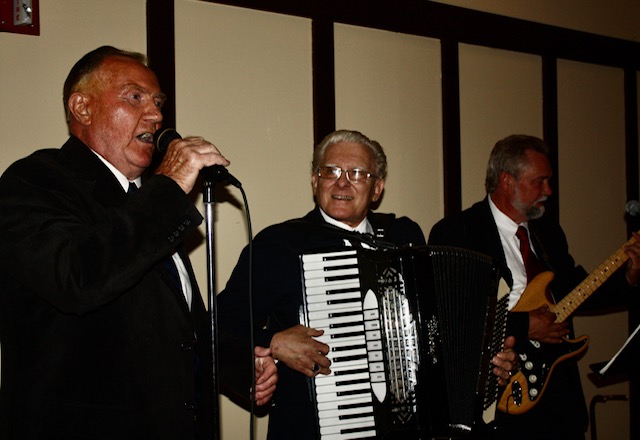